(1) Use a drill bit slightly smaller than the diameter of the rivet to drill out the old rivet, or use a special punch to punch out 1 old rivet, remove the old friction plate, and check and correct the warpage of the steel plate.

(2) Put the steel disc and the spline bushing together on the mandrel for inspection, and close to the shoulder. Touch the dial indicator contact pin to the edge of the steel disc, so that the runout of the end face does not exceed 0.5 mm. Excessive use of wide-mouth wrench for correction. The steel plate can also be placed flat on the platform. Check its warpage by measuring the height of its edge.

(4) Countersink the friction side according to the diameter of the rivet head. The friction discs are then riveted to the steel disc with copper or aluminium rivets. Each row of rivets should be riveted from two sides alternately, so that the rivet heads are evenly distributed on both sides. 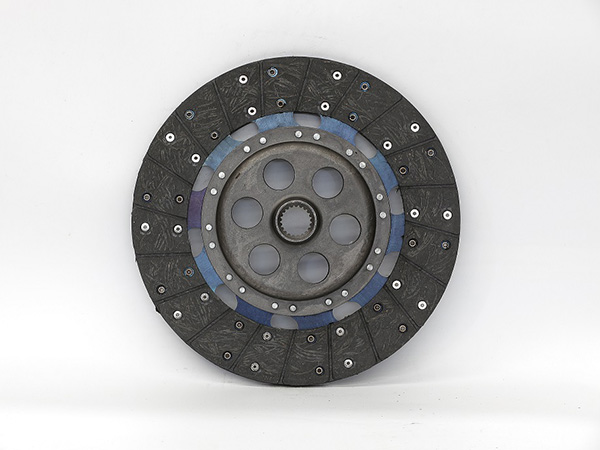 (2) The depth of the countersink is generally 3/5 of the thickness of the friction disc. If it is too deep, it will be easily damaged during work; if it is too shallow, the rivet head will be exposed quickly.

(3) After riveting of the driven disc, the rivets cannot be loosened, and the sinking depth of the rivet head shall not be less than the standard value in the manual. 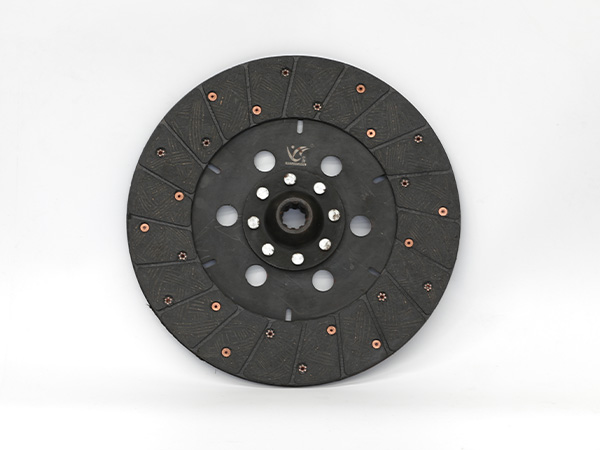 (5) If the friction disc is intact, but the rivets are loose, the old rivets can be removed and new rivets can be riveted. When the original rivet hole is ground, the hole can be enlarged, repaired by rivets with larger diameter, or re-drilled elsewhere.

The above is a detailed introduction to the replacement of the tractor clutch friction disc. During the use process, the friction disc must be checked and replaced regularly to ensure the normal use of the clutch.