You are here: Home1 / News2 / News3 / How to Extend Tractor Clutch Life

The tractor clutch is through the operating mechanism, relying on the friction between the main and driven components, to temporarily separate or gradually connect the engine and the transmission to transmit power, facilitate shifting, ensure a smooth start of the tractor, and prevent damage to parts caused by overloading. During the use of the tractor, many drivers cannot use and maintain the clutch properly, and do not realize the importance of correct adjustment of the clutch. Often due to improper adjustment of the use and operation, the early wear of the clutch and the damage of the transmission parts are caused, which reduces the service life. In order to reduce the failure of the clutch and prolong its service life, it must be used and adjusted correctly.

Correct use and maintenance

(2) The time for stepping on the clutch pedal to separate should not be too long, generally not more than 15 to 20 s. If you need to stop for a long time, the gear lever should be in the neutral position and the pedal should be released.

(3) Do not habitually press your feet on the pedals. When driving, do not step on the clutch pedal at all times except for starting, shifting and braking at low speeds. Otherwise, the clutch is often engaged, disengaged or semi-slipped, which will accelerate the wear of the clutch friction plate and pressure plate.

(4) Try to avoid starting with a heavy load. When the tractor starts with a heavy load, the clutch is prone to serious slippage, which generates frictional heat and burns, cracks, warps and deforms the pressure plate and driven plate of the clutch, and the compression spring is annealed. The asbestos friction plate is generally within the working temperature of 400 ℃, and the friction coefficient above this temperature decreases with the increase of temperature. Therefore, during heavy-load operations, if the ploughed land encounters local resistance changes, it is necessary to shift gears in time, and the plow should be slightly lifted before starting to reduce the starting resistance. 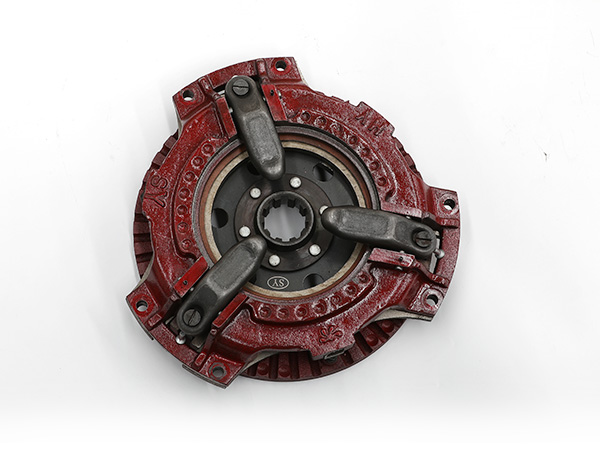 (6) In use, the friction plate adheres to oil, which will cause the clutch to slip; the clutch will be immersed in muddy water, which will cause the parts to rust. At this time, the clutch must be disassembled, the muddy water should be wiped off with cotton yarn, the oil stains and rust spots should be cleaned with gasoline, and the friction plates should be reassembled after drying in the shade or drying (no drying is allowed). When the clutch assembly is installed on the flywheel of the engine, it is best to use a mandrel for positioning, which can ensure the concentricity of the center of the clutch friction plate and the first shaft, and make the gearbox and the engine assemble smoothly.

During the use of the clutch, due to the wear and tear of the parts, the clutch will slip or the clutch will not be completely separated. Therefore, it should be adjusted in time. In order to make the clutch work normally, it is necessary to ensure that there is a clearance of 2 to 3 mm between the release bearing and the inner end faces of the three release levers, which is called the release clearance. When the clutch pedal is depressed until the clearance is eliminated, the travel required by the lower end of the separating rocker arm along the axis of the limit screw is called the free travel. 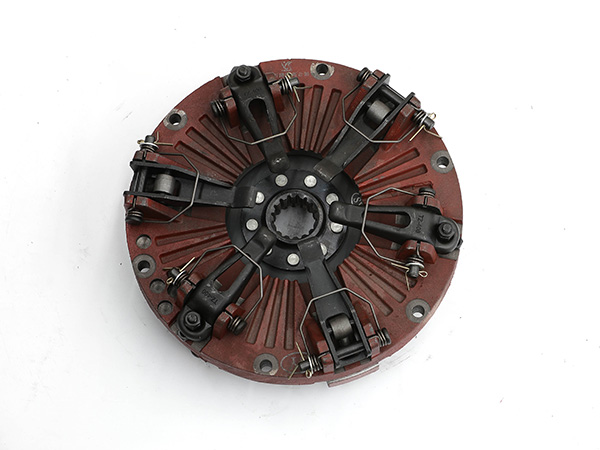 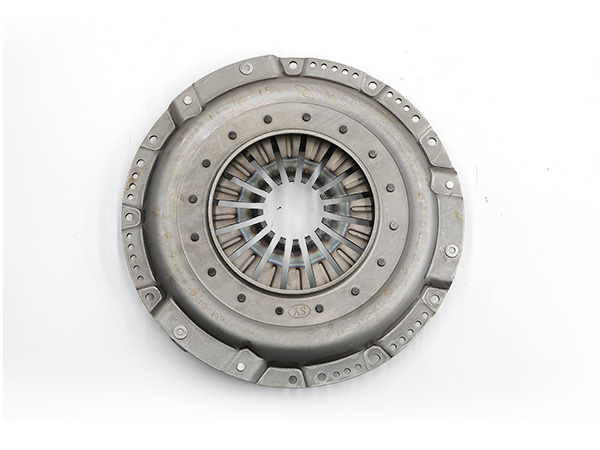 How does the tractor clutch system work?

Troubleshooting the Steering Clutch of a Track Tractor
Scroll to top